The store will not work correctly in the case when cookies are disabled.
Kategoriat
Tili 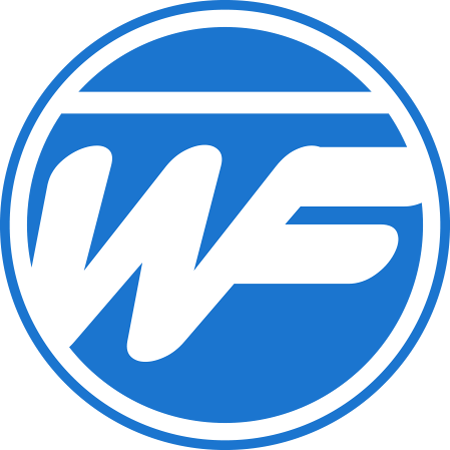 Skip to the beginning of the images gallery
Lisätiedot

Higher roll center (RC). Lowering the car would mess up the original factory designed kinematics, especially with MacPherson suspension.  This kit brings the front RC up on lowered car, providing higher roll stiffness and letting to remove the front anti roll bar (swaybar) that would be quite difficult to package with that high lock angles.

Revised steering geometry (Ackerman). Factory designed steering geometry is engineered the way that all the wheels are rotating around certain corner center, which means that during normal driving the inside wheel is steering much more than outside wheel. During drifting the corner center compare to the car position is not where factory engineers were assuming it to be and front following wheel would create a massive drag that wears out the front tires and forces the car to spin. For that reason the front wheels need to steer more equally for drifting application. There isn’t any clear answer how much Ackermann or Anti-Ackermann there should be, but during testing we have found the optimal result that has a good performance and drivers with different style would like the handling.

Good camber control with high steering angles. With high steering angles the leading wheel will have a positive camber, which is not a positive effect. It reduces the front grip and during turn or flip it creates a contact patch transition from inside edge to outside edge. Camber change during steering is caused by combination of caster and KPI. It is not possible to eliminate it, but with our geometry it has decreased as much as possible.

Steering jacking control. During steering the car chassis is moving up and down – this is called jacking. Steering jacking is caused by combination of caster, KPI, trail and scrub. On road cars, this effect is used sometimes to balance the car or to help to turn in. During drifting, when steering angle is much bigger, jacking is also bigger, even with the same geometry and it could become a problem. We have monitored it and changed the geometry that it doesn’t cause any handling issues.

Predictable self-alignment torque. With certain suspension geometry at high steering angles it could happen that the steering wheel is locking up at the end and driver needs to apply some force to flip it to other side. It is annoying and risky, especially at high speed. We know what causes it and have decreased it to minimum, if not eliminated it.

Other components, packaging and clearance.
This kit assumes coilovers to have enough clearance.
We recommend tire diameter not bigger than 620mm (235/40 R17).
Wider fenders or fender flares needed with this kit.

This product is for racing use only!

Lisätietoja
Arvostelut
Write Your Own Review